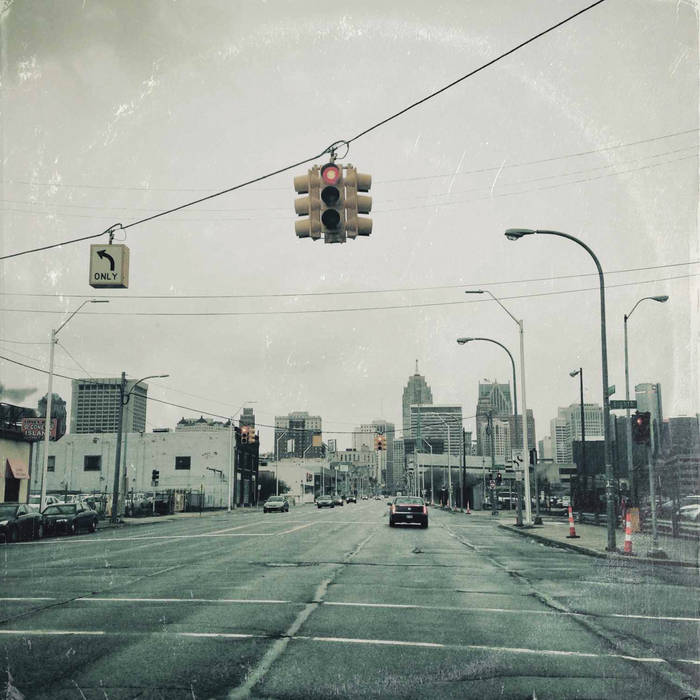 danielolneyfme If I were Apollo Brown, knowing that I accomplished the making and release of this album would bring peace to just about any unrest. He gave us Sincerely, Detroit and we will never forget. Favorite track: Lettin' Go (feat. Finale, Illa J, & Leaf Erikson).

esko997 Truly one of the most compelling and captivating hip hop albums to be released in recent memory. A "love letter to [Detriot] culture" that hits hard emotionally and musically, this album is a must listen for fans of 90s underground hip hop, or rather hip hop in general. Diverse lyricism, sampling, styles, and production coalesce into something much larger than the sum of its parts. A phenomenal album back to front. An instant classic and a treat for even the most discerning hip hop head. Favorite track: Longevity (feat. Trick Trick, Marv Won, Moe Dirdee, & Dez Andres).
more...

“There are cities that get by on their good looks, offer climate and scenery, views of mountains or oceans, rockbound, or with palm trees. And then there are blue collar cities like Detroit, that have to work for a living. Cities that rely on the toughness and resiliency of their people. Cities that will not quit. Detroit has an unmistakable soul; nobody can duplicate what we give to the world.” - Sincerely, Detroit

Detroit has an indelible legacy in hip-hop. From artists like J Dilla to Black Milk, from Denaun Porter to Apollo Brown, Detroit's music has a sound unlike any other. When Apollo Brown set out to create the tribute to his home, he knew he needed to do the city justice.

Featuring over fifty Detroit artists, Apollo Brown’s new double disc album, “Sincerely, Detroit,” is a love letter to the culture. From different eras and different walks of life, veterans and newcomers alike lend their styles and deliveries to the twenty-one track album. Featuring artists like Royce Da 5’9”, Black Milk, Trick Trick, Elzhi, Slum Village and many, many more, “Sincerely, Detroit” is a nearly comprehensive look at the styles and flavors of Detroit.

While the world watches Detroit for influence, Apollo is back to remind people that Detroit sets a standard for others to follow and is a creative haven for Hip-hop.

All Songs Produced/Arranged by Apollo Brown