from Everything In Between by Ugly Heroes 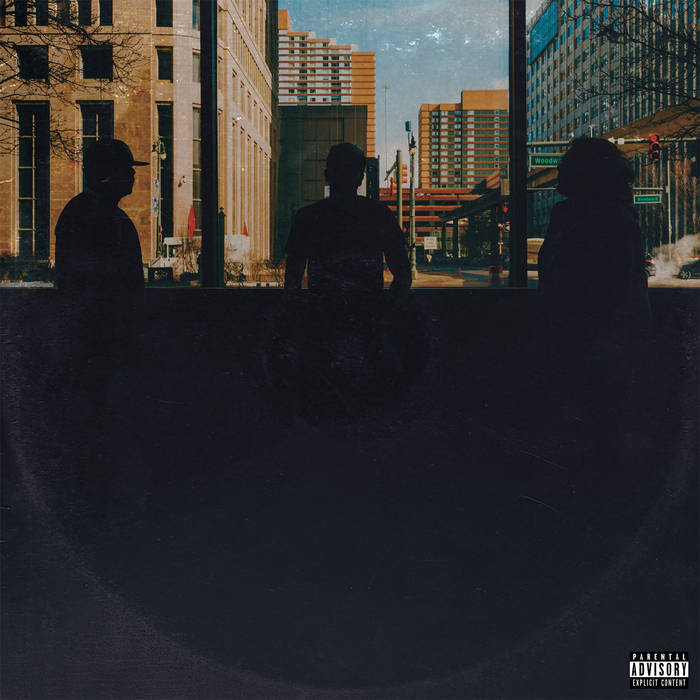 Red Pill:
They say the new Detroit is coming
People flocking back the opposite way on the James Couzens
And I don't know if it's ill intentioned
The city needed something, I suppose it's still progression
Positive folks who wanna take on that endeavor should
But does it need another store that's filled with leather goods?
And when I think about Shinola watches
I don't think about Detroit, I think of stolen profits
They praise the entrepreneurs, the restaurateurs
And tell the residents they should be resting assured
Gang busting, beefing police back up
Patting themselves on the back for putting street lights up
New ambulances still don't run on time
Cops still harassing people, pulling guns on time
Let's just see how long the new dollars last
When the people with the blue collars ask

Verbal Kent:
Strategically
1 placed, highways, liquor stores cameras at
stop lights neighborhoods divided by race, I grew up
2 in a middle ground: one of the only places in the
city where people from all backgrounds were found Rogers
3 park: Koreans, and blacks, Jews, Latinos Pakistanis, shit there was even some black Jews
4 no one had a problem with anybody we had what we needed
giant game of 21 we needed everybody
5 land of submarines on the corner
now it's a currency exchange, google Touhy and California,
6 Chippewa, learner n warren parks,
Baskin Robbins on
Lunt...used to hit the Belden on Howard for lunch, cooped
7 40's from quick stop in high school, couple blocks from
my school...Saint idea and bibles,
love to the
8 Hudsons Shwartz Miller....the Gables lived closest Mike
Tae Aviv Rami
Comorovs and the Robesons

from Everything In Between, released June 24, 2016