from Grandeur by Apollo Brown 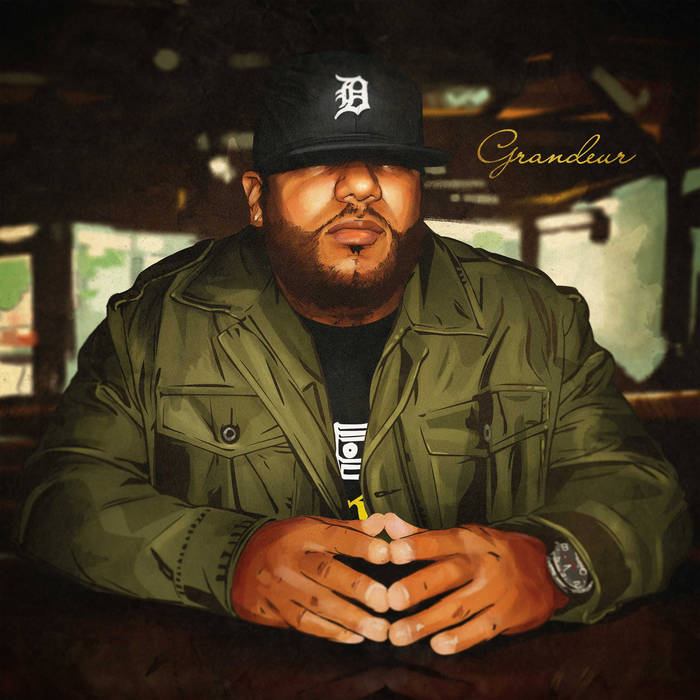 In recent years, Apollo Brown has become an institution of Detroit hiphop. Through skillful collaborations and refining his own recognizable style, Brown has moved to the forefront of the underground scene. For his newest album, "Grandeur," Apollo Brown has assembled an all-star cast of MCs like Freddie Gibbs, MOP, Evidence and more to join the stage with him as he displays his signature brand of hard hitting production.