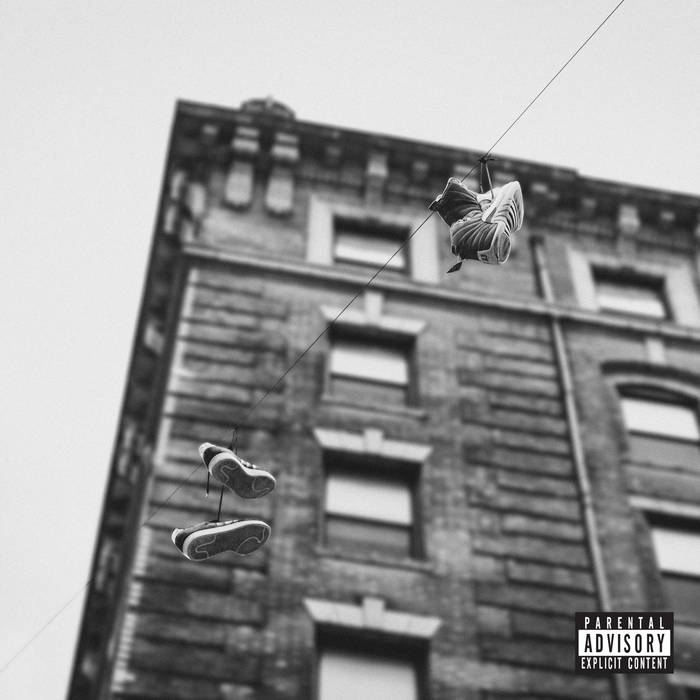 Jamil Davis Incredible album from beginning to end. Skyzoo is a beast on the Mic and Apollo Brown is evolving the NY sound. 5-mic CLASSIC. Favorite track: Spoils To The Victor.
more...

After years of mutual respect, circling each other in collaborations, tours, style and respect, two titans of their craft have finally collided in Apollo Brown & Skyzoo’s “The Easy Truth.” The album is everything you’ve dreamt it would be: breakneck instrumentals and syllables crafted to make your head spin. The marriage between Detroit instrumentals and NYC wordplay has never been more cohesive. Themes range from police brutality to NY ambitions; Skyzoo shows you the world the way he sees it.

Recorded and produced in Detroit, “The Easy Truth,” is the perfect distillation of hiphop influences. Every moment on the album is a loaded question, a perspective positing a notion of truth, the convergence of grit and symphony.

Joining the artists on the record are Joell Ortiz, Westside Gunn, Stalley, Conway and Patty Crash, a reciprocal band of guests that only add depth and richness to the duo’s chemistry. Coming September 30th, “The Easy Truth,” is true to its titular description: honest, fluid, and organic.